Are you ready to catch the Post-Covid-19 freelance wave? 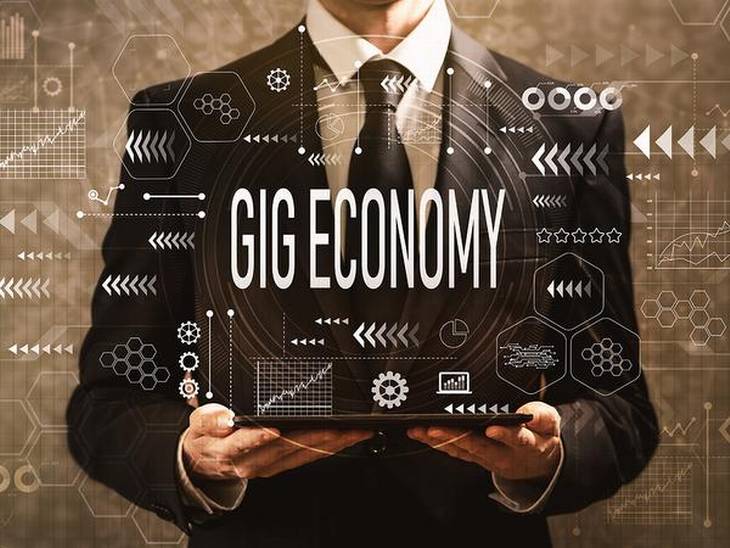 The pandemic has accelerated many behavioural shifts in the way we work. Organisations that had been slowly moving to digital are hurtling along the virtual pathway now and overnight employees have had to embrace digital tools and technology.

Covid-19 is also expected to lead to a strengthening of the gig economy and rise in freelance projects. For some years now there have been several projections on how the future of work is moving towards gig. But so far the gig economy was thriving only in the semi-skilled space (think of outfits such as Uber, Urban Co.). However, the pandemic may lead to a shift in the knowledge economy and white collar jobs into gig mode too.

In the near short term of course, freelancers and self-employed are hurting but projections are that they are going to be the big gainers a year from now. All through April, May and June the headlines have been dominated by news of mass layoffs. When the economy revives and the wheels of enterprise start spinning, the first set of fresh talent needs may be met by freelancers. That is because a lot of the barriers inhibiting ‘gigification’ in the knowledge economy have now vanished. Companies are no longer averse to remote work.

Moreover, the bad press that companies have got for sacking employees will force them to look for ways in which to prevent such situations in the future. If 50 per cent of your employees are project-based hires, the burden of responsibility shifts. The cost savings accrued by hiring experts for a project rather than have full-time workers is undeniable.

In a survey on state of freelancing in nearly 100 countries by financial services company Payoneer done in May, 32 per cent respondents said demand had decreased. However 53 per cent felt that demand would surge once the outbreak was under control. Significantly, during the pandemic there was no decline in rates.